More on the departure of Rachael Ellering 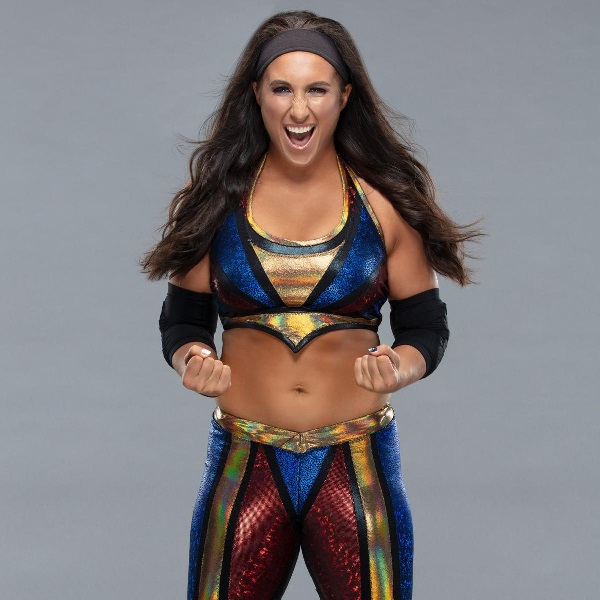 The Wrestling Observer Newsletter reports that the recent WWE release of Rachael Ellering stemmed from her speaking to company management about issues she had with WWE’s medical team and medical procedures during her rehab following reconstructive knee surgery.

WWE reportedly did not take her complaints well and she was given two options, both of which boiled down to her getting released. She was interested in the past in leaving WWE but the decision to release her now was WWE’s decision.

Ellering confirmed on Twitter earlier this week that she had been released by WWE.