Maryse Discusses the Evolution of the WWE Women’s Division 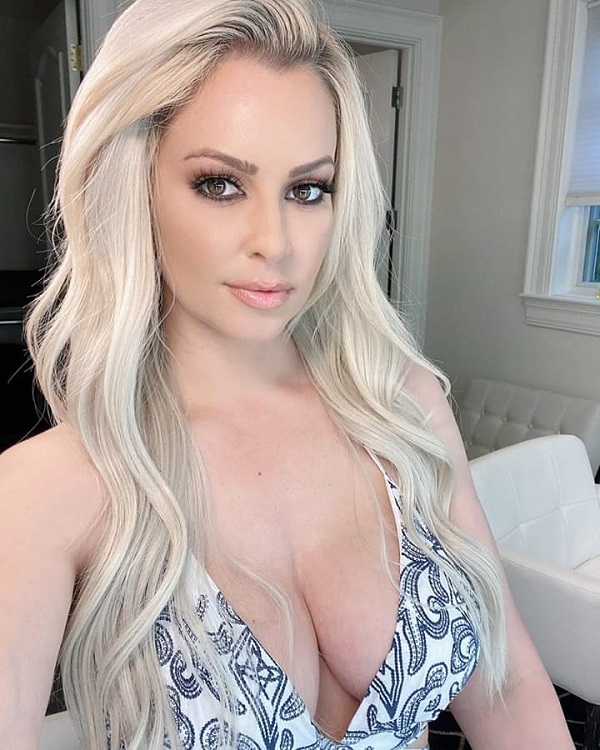 Former WWE Superstar Maryse recently appeared on WWE’s The Bump to discuss a number of topics from her career. The former Divas Champion talked about the difference between her time in the ring and the way that the Women’s division is handled now.

Maryse stated: “If you would have told us that one day Evolution was gonna be a pay per view that was just all about the Women’s division? I think we would’ve all cried, because we were fighting so hard to get that spot, that time.”