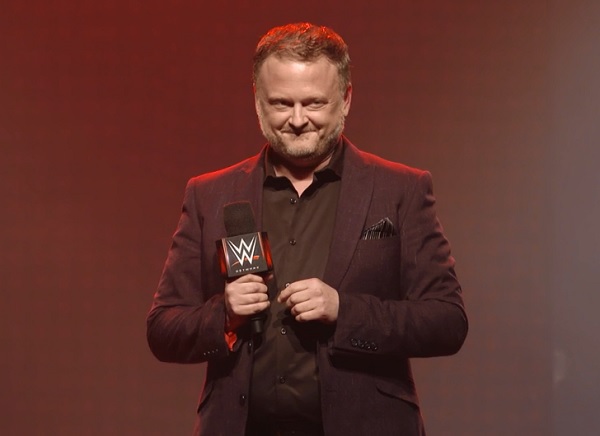 Borash, a longtime important figure at Impact Wrestling, surprised everyone when he jumped ship and was recruited to Triple H’s NXT team where he now serves as Senior Director of Content and Development. The 45-year-old is well-liked by everyone and is one of the hardest-working individuals backstage.

He is a veteran of this business now and has even worked for WCW from 1999 up until it was absorbed by WWE and later helped launched TNA with Jeff Jarrett.