Sarah Logan Appears to be Done With Wrestling? 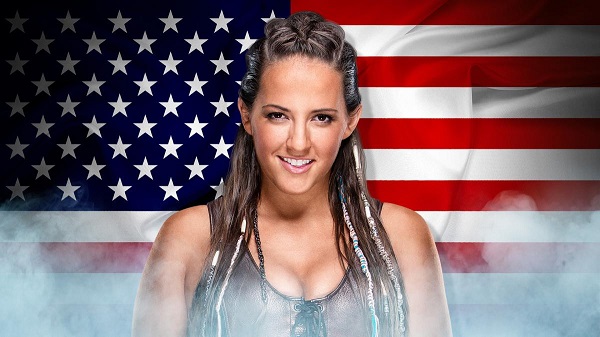 Sarah Logan took to Instagram today and made a cryptic post. She included a shot from her last WWE appearance, which was the April 13 RAW loss to Shayna Baszler.

This was Logan’s first Instagram post since her “thank you” post on April 15, when it was announced that she was being released due to company-wide WWE budget cuts brought on by COVID-19. WWE had plans to use Logan during her 90-day non-compete clause, but those were apparently nixed after she wasn’t used again this week. WWE will return to the Performance Center for more tapings on Monday, May 11, just a few days before the non-compete expires on May 15. There is no word yet on if WWE is bringing Logan back for that last taping, but her new IG post could indicate that she’s completely done now. Sarah, who is married to Erik of The Viking Raiders, has changed the names on her social media accounts to her real name of Sarah Rowe, and her handles to @SarahRowe.

Stay tuned for updates on Logan’s future. You can see the related posts below:

With my whole heart. Thank you.