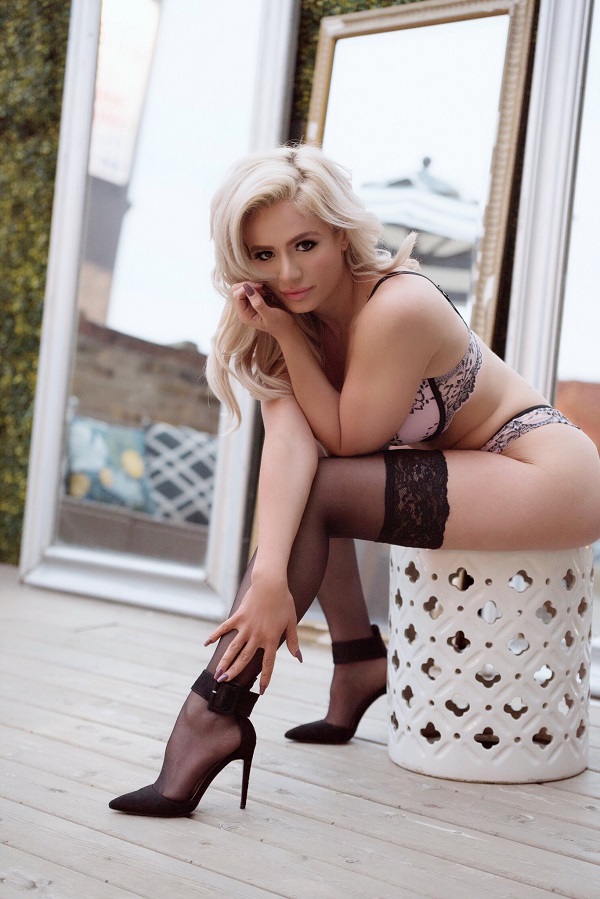 After issuing foreboding warnings for months, Kross will finally show the NXT Universe what he’s capable of inside the squared circle. We’ve already been given a brutal sneak peek, as Tommaso Ciampa hasn’t been seen since Kross and Scarlett ambushed him last month.

Why they targeted The Blackheart is still unclear. But make no mistake: Kross figures to have bad intentions in store for his first opponent.