Mandy Rose Discusses Her Post-WrestleMania Segment with Otis Being Unscripted 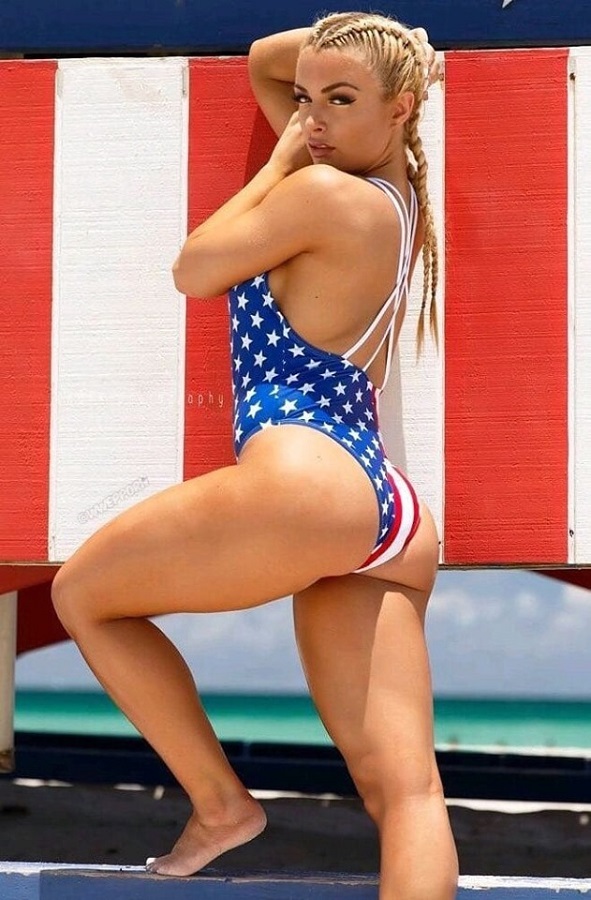 In an interview with Sports Illustrated, Mandy Rose said that a moment between her and Otis that happened backstage after Wrestlemania (shown below) was unscripted and just them acting as they normally do. Here are highlights:

On pitching the idea to Vince McMahon: “It’s hard to get in Vince’s office, but I finally got in and I pitched this story. He loved it, he had some ideas, and then Sonya and I had a lot of say in the creative, which was really cool. We were able to write a lot of it. We all worked together, and that’s one of the reasons it’s worked so well. Everyone’s been really passionate about it.”

On the backstage interview after Wrestlemania getting three million views on Youtube: “That was just us, off-script, being ourselves. I was shocked it got so many views. We’re really thankful that people are enjoying this.”

On her ventures outside WWE: “The reason I fell in love with fitness was because of the way I felt after a workout, even looking in the mirror afterward and feeling good about myself. I’m so passionate about health and beauty, so these projects are near and dear to my heart. I want people to feel that, too, so I’m really hoping people try Fit with Mandy.”