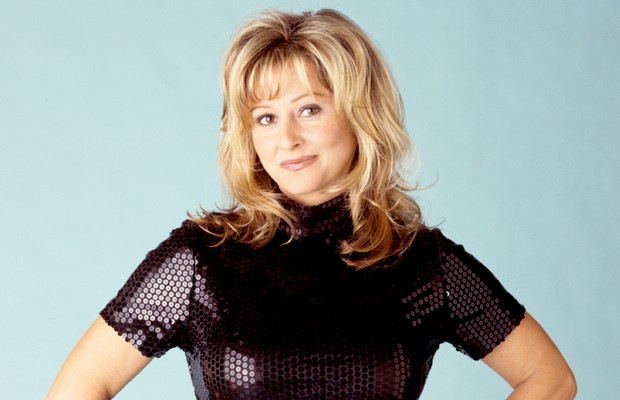 Arn talking about Andre’s drinking: “We would go drink with Andre. He would buy several rounds, but a round to him was a platter of beers. He would have maybe 20 beers on a platter. I know he drank 20 bottles of wine one night. Just like everything else, Andre was on a whole other level. He never changed. He would sit there and drink. He would look around. Hopefully he was smiling. If he was smiling, everybody else was smiling and everybody would bring him over drinks. He would accept the drinks from the guys that he liked. But when the fans would come over and think they can just buy him a drink and hang out, at that point in time, he would look at them and say, no thank you.”

Arn’s opinion on who is on the Mount Rushmore for valets: “Elizabeth, Nancy, and Sherri Martel. I would hold out that last slot to see what evolves in the next 10 years.”

Arn telling a drinking story with Pee Wee Anderson: “One night we went out. We got separated. I went home before Pee Wee and he was staying over my house with me. He was going to sleep over there. He was going to get somebody to bring him in. In my grandmother’s house where I lived, you would come from the outside into what was a porch but it was turned into a room. We had put a 6 ft freezer out there because my grandfather had a vegetable garden at our house. He would harvest all those vegetables and put them in that 6 ft freezer. I’m lying in the bed and I’m almost asleep and I hear the door shut. I’m going into whatever haze I was into at that time. I had too much to drink. I’m thinking that has to be Pee Wee. I kind of dozed back off thinking he was coming in that second door. I started to doze off and I realize he did not come in. I walk out of my bedroom door. I look and he’s not laying in the grass passed out. I go out and look in the cars and he is not in the cars. As I pass that 6 ft freezer, which now had the lid down on it for about 5 minutes, I hear (Arn makes a snoring noise), what sounds like a giant rat crawling around in it. I open the freezer and Pee Wee had been laying in that freezer for about 5 minutes. I tell him, what the hell is wrong with you. You are going to suffocate in there. He said I had to get cold. Had I not gone out and checked on him, the man would have suffocated and been a fudgesicle the next morning.”