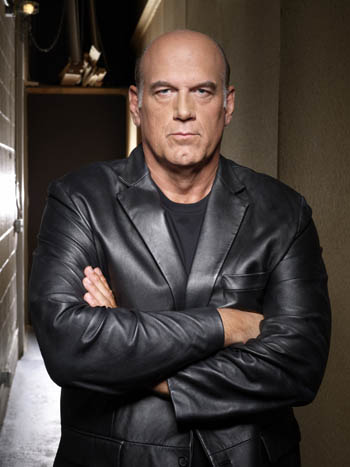 Jesse Ventura took to Twitter today to confirm that he is considering running for President of the United States after saying last week that he wouldn’t run as part of a rant against Donald Trump, Republicans, and Democrats.

Now, Ventura says he is “testing the waters” for a run as a member of the Green Party.

Ventura is, of course, a member of the WWE Hall of Fame, just like the current President is, and also served as the Governor of Minnesota from 1999 to 2003.

“OK, I’ve decided I’m going to test the waters. IF I were going to run for president, the GREEN party would be my first choice. I’ve endorsed the party and I’m testing the waters.”

“To be clear: I haven’t filed anything. I authorized a letter of interest that was sent on my behalf to the Greens and I’m testing the waters for Green Party nomination. I’m an independent. I’m not a Democrat or a Republican because I know they’re not the solution.”