Britt Baker: “I had never been a heel throughout my entire career” 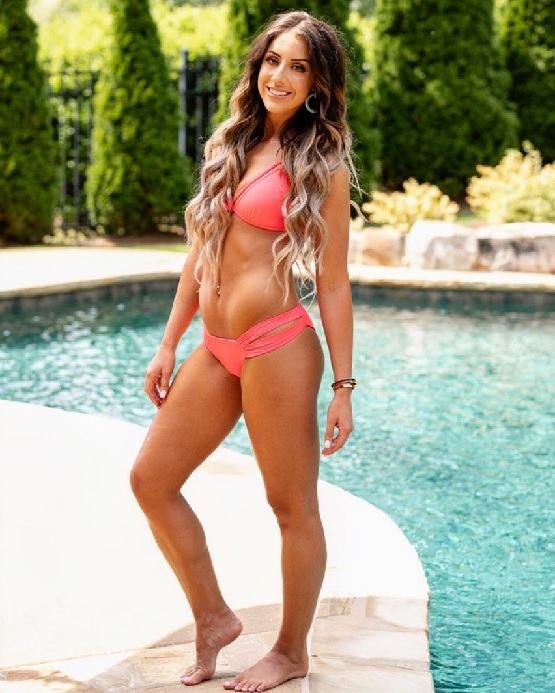 “Kenny was the first one who came to me and said, ‘What if we turn you heel?’ I had never been a heel throughout my entire career, my very long four years. I’ve always been the bubbly babyface. I was all for it,” said Baker on Talk is Jericho. “‘Sure, but I’m gonna need a lot of help because I’ve never done it before.’ There was a lot of ideas on which direction the character should go and I really wasn’t feeling or connecting with the ideas until I had cut a quick promo on Riho backstage at the New Year’s Day show and some Twitter links had been sent to me about how it resembled Chris Jericho’s WCW self-proclaimed role model (gimmick). I texted Tony [Khan] like January 3 pitching this idea going off [Jericho’s character] and he loved it. I said, ‘I’m going to talk to Chris.’ That’s when I asked, ‘Do you think this could work, do you think it’ll be a bust?’ You said, ‘I think it could work. You should go for it.’ I pretty much pick your brain every week in some capacity for help to make this succeed. Cody has been a huge help, along with you and Tony, in making this character click and making it something I can present in a way that I believe in myself, which is the most important thing in making a character work.”