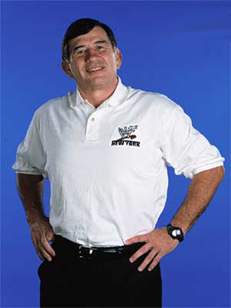 Another name has been revealed as a release from WWE during its round of talent cuts in longtime employee Gerald Brisco. The Wrestling Observer reports that Brisco, who had been with the company since 1984, was released recently.

Brisco was a longtime in-ring performer with his brother Jack and helped get a majority of Georgia Championship Wrestling’s shareholders to sell their stock to Vince McMahon without Ole Anderson’s knowledge in the early 1980s. He worked in WWE’s offices and was a close advisor to Vince McMahon, then became a TV character alongside Pat Patterson during the Attitude Era as one of Mr. McMahon’s “stooges.” He would go on to become one of the company’s main talent scouts and found Brock Lesnar among many other names.

WWE has not confirmed Brisco’s departure as of this time.