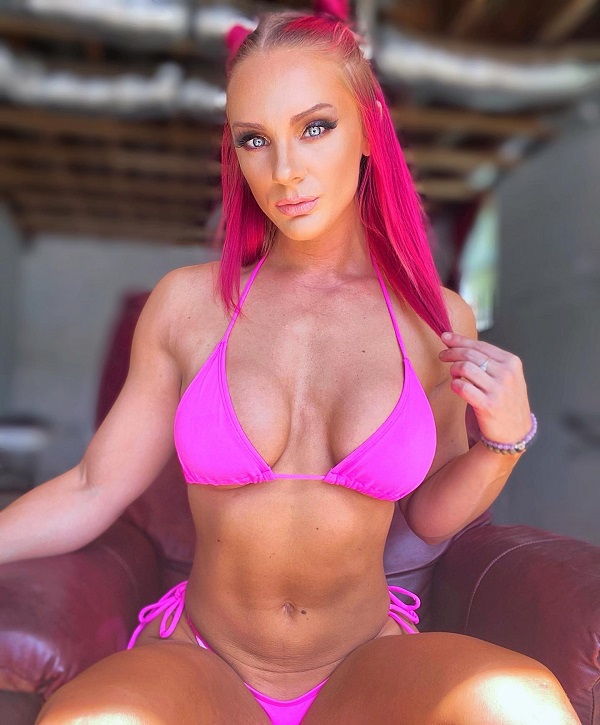 The NWA has released the livestream for their preview of the “lost” episode of NWA Powerr online. It’s described as follows:

Since October 2018, the imposing force of Kamille has stood by the side of The NWA Worlds Heavyweight Champion Nick Aldis. With the insertion of Brandi Rhodes into Cody’s win at ALL IN, Nick Aldis enlisted an insurance policy to make sure it was a.level playing field at NWA 70. Kamille’s presence in matches for the Ten Pounds Of Gold vs. PJ Black, Marty Scurll and Tim Storm have shown her value as an insurance policy.

Since the launch of #NWAPowerrr, the story of “when will Kamille speak?” has been one of the biggest questions. This is a sneak peak of what we’re calling the “Lost” episode of NWA Power entitled Super Powerrr.

You will see the very first wrestling match in the National Wrestling Alliance of Kamille and then finally hear her speak for the first time.