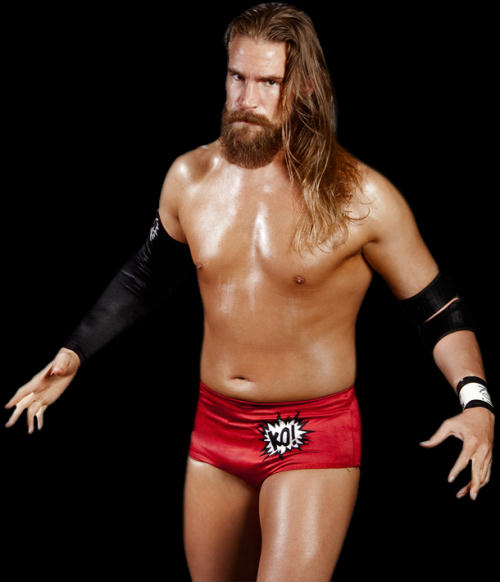 At this time, It is unknown whether he was laid off or furloughed, but it’s assumed to be the former as he changed his Twitter name to ‘WWE Alumni’. Ohno has yet to confirm the news publicly.