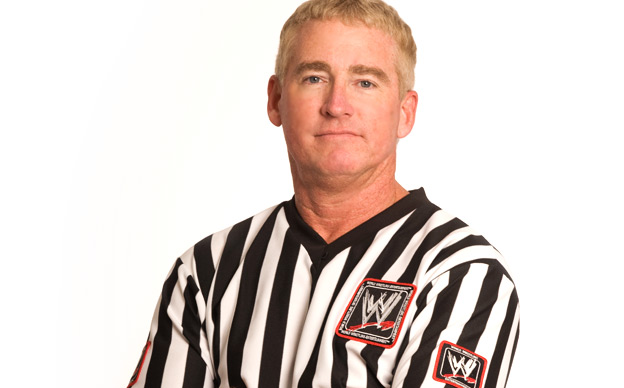 One of the biggest stories this week is that WWE fired or furloughed many of its wrestlers and staff, including producers, writers and more. In the latest Wrestling Observer Newsletter, it was revealed that age was allegedly a factor in determining which staff members would get released, as WWE cut a lot of talent that was older.

This is said to be the reason why Mike Chioda was cut instead of other referees. Chioda is 53 and has been working for WWE for 31 years. However the company wants ‘younger faces’ on TV. The producers were also of older age, including Billy Kidman (45), Mike Rotunda (62), Scott Armstrong (58) and Fit Finlay (62). Lance Storm had several things against him, including his age (he’s 51), he’s a recent hire and the fact that he’s in Canada and travel is difficult right now. The producers aren’t outright fired, though, they are on furlough and some, if not all, could be brought back when house shows resume. For now, they will still get company benefits but will not be paid.