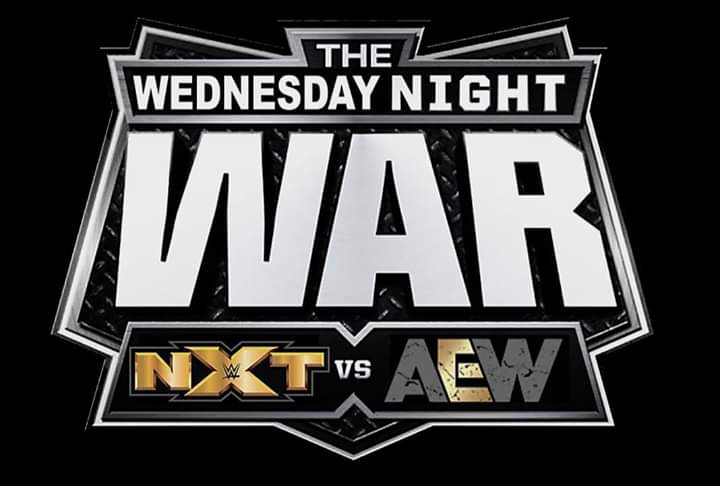 It’s a pattern now, NXT doesn’t chart in the prime demo but wins slightly in total viewers based on a much older audience.

NXT made it two weeks in a row winning the Wednesday night war back-to-back for the first time when it comes to total viewership. The show did 692,000 viewers, down 1,000 viewers from last week’s episode. In the 18-49 demographic, NXT did 0.17 and placed #58.

This was the first time that Dynamite lost back-to-back to NXT with the difference between the two shows being 9,000 viewers, up from the 1,000 of last week.