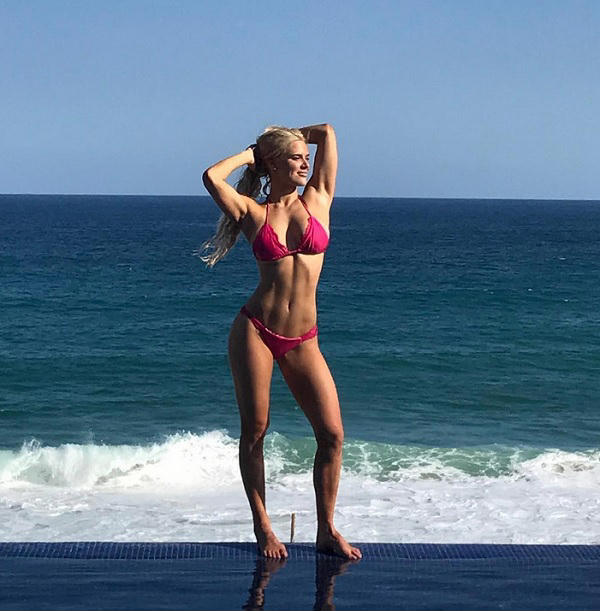 On the latest edition of The Matthew Aaron Show, Lana discussed what she’s learned from working with Vince McMahon and Paul Heyman. Highlights are below.

On the great advice Paul Heyman gave her: “I just remember Paul Heyman giving me such great advice in the beginning of my career. He said whatever you’re given, blow it out of the park. Even if it’s just 10 seconds, like literally grab that brass ring. And that’s what I’ve been doing.”

On what she has learned from Vince McMahon: “With Vince, I’ve learned so much. Like I can’t even. Life lessons I’ve really learned. Just take responsibility when you’re wrong. Be ready to make mistakes but don’t make the same mistake twice. Understand in life, you’re gonna give it your all and you’re gonna make some mistakes but you have to take responsibility for it. You have to learn from it, take ownership, and don’t do it ever again.”