Ryback shares a Benoit story: “it’s not a good story for Chris” 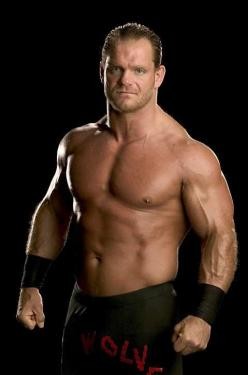 CONVERSATIONS WITH RYBACK 3/30/20
5:00 Ryback on testing wrestlers for the Corona virus: “If they are testing, good for them, because at least you know they don’t have it but you are still putting them at risk because they are traveling and other things that I don’t agree with. But WWE put out they were screening talent at the performance center with their WWE doctors, which already are as corrupt as corrupt can be, which is straight up. Their one job is to make sure the talent keeps performing by any means necessary. So, these WWE doctors are screening the talent. That giving them a corona virus test, so we already know you can have Corona virus and have no symptoms and be spreading the disease, the virus. So, right there shows you their shady policies of what they are doing by allowing talent to come in and talent can have it for 2 weeks before they start showing signs, which they all started getting it a couple weeks ago, because what is happening is talent is coming down with it because they were forced to travel and they shouldn’t have been in that position.”

22:00 Ryback on Chris Benoit: “I have drinking stories about Chris that I didn’t tell as it’s not my place, it’s not a good story for Chris who was drinking with one of the developmental talent when I was in Deep South Wrestling who was with the company for a short period of time on TV and ended up quitting and left because of how he was treated, and in particular by Chris Benoit after being forced to drink with a bunch of the WWE talent to the point, and Chris was, it was a very disheartening story…there was another side I don’t anybody understood and I thought he was a phenomenal fantastic wrestler but there were so many negative things at play with all of that, and again the brain damage over the years, it all figured in.