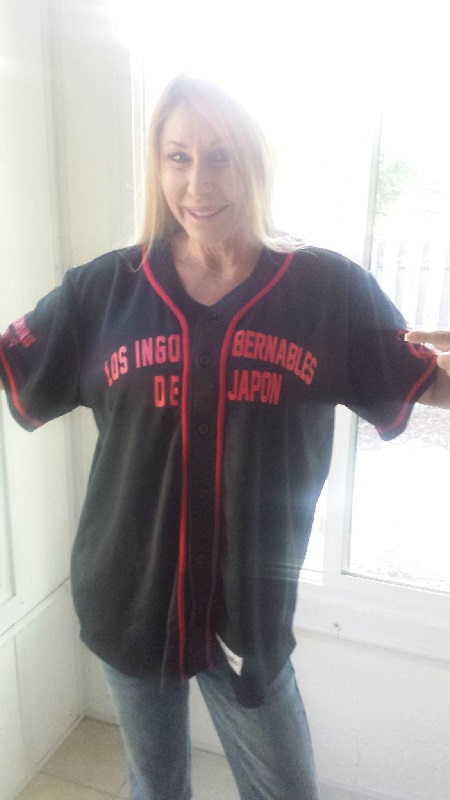 It was reported in the latest Wrestling Observer Newsletter that prior to all of the shows being shut down due to the Coronavirus pandemic, Missy Hyatt was set to come out of retirement for a “secret appearance” at “one of the major indie shows” during Wrestlemania weekend. Hyatt reportedly wanted to appear so the nine-year-old stepdaughter of a close friend could see her perform.

In a post on Twitter, GCW owner Brett Lauderdale confirmed that Hyatt would have appeared at Joey Janela’s Spring Break 4.