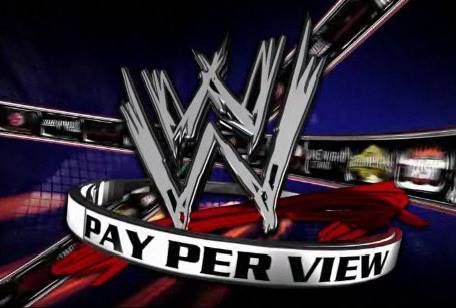 WWE’s attempts to gain a third party to carry their PPVs are reportedly ongoing. As you may recall, Vince McMahon alluded during the Q4 financial call in early February that the company was entertaining interest from other parties for licensing their PPV content to air on other platforms. The Wrestling Observer Newsletter reports that the company is still in talks with people about a potential deal.

This deal will not start with WrestleMania, which has already been announced as being on the WWE Network. The company is reportedly seeking a “very high number” for the deal. WrestleNomics’ Brandon Thurston has estimated WWE’s main roster PPVs at between $105 million and $161 million, with a deal likely to result in an additional $13 million to $87 million from current operating income for the company.