Velasquez Posts Picture with Rousey & WWE Isn’t Happy About It 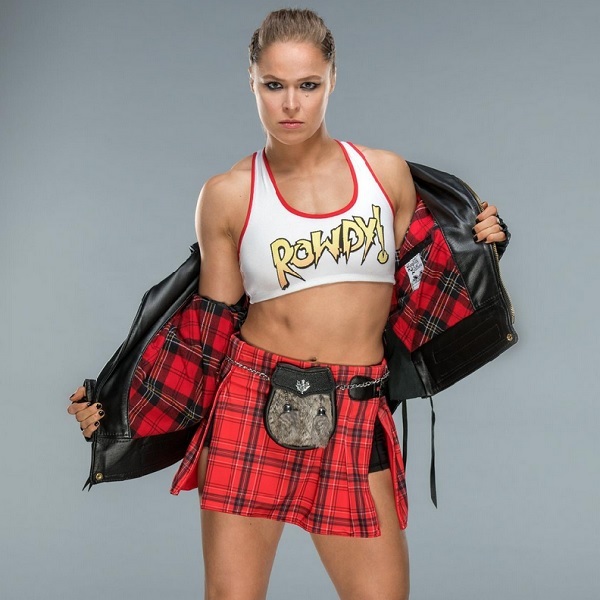 The picture that Cain Velasquez shared of himself and Ronda Rousey at WWE Headquarters is said to have caused quite the stir among WWE executives. As noted last week, Velasquez was at the office in Stamford and ran into Ronda Rousey, taking a photo of them and sharing it on Twitter. That caused speculation online that Rousey was meeting with people to discuss her return to the company and the WON reports that her presence at the office was supposed to be top secret to the point that only a few people knew about it.

The site reports that both Velasquez and Rousey were at WWE HQ separately for a number of reasons, as several members of the talent have been brought in for meetings with multiple departments since the corporate structure changed in December. The reveal that Rousey was there was a major point of discussion because of the speculation it caused. There are conflicting reports on Vince McMahon’s reaction; one person said he was freaking out over it but knew he couldn’t fire the leaker since it was Velasquez and he didn’t know not to do it. Another source however called that description “overblown” and said people were laughing about it more than they were freaking out.

There is not yet word on when either Velasquez or Rousey are returning to WWE TV.

Had the pleasure of running into the pioneer that definitely also inspired my interest in the sport. Great to see you @rondarousey. @wwe pic.twitter.com/IipeX4ZK1Y