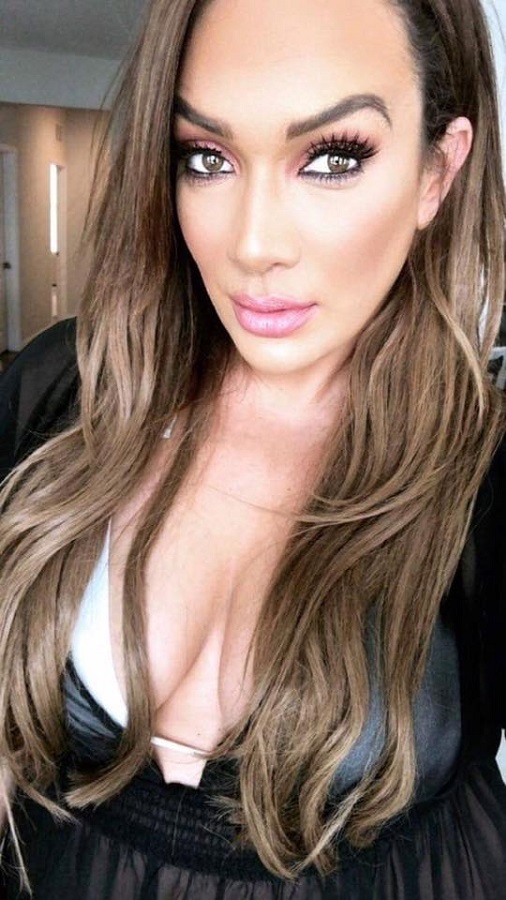 Earlier this week, it was reported that Nia Jax had been cleared to return to the ring after having double knee surgery last year. The reports at the time suggested that she was headed to Smackdown and would be at this week’s taping. However, The Wrestling Observer Newsletter reports that this is incorrect. Nia Jax is still ‘earmarked’ for RAW and that is where she is expected to show up when she makes her return.