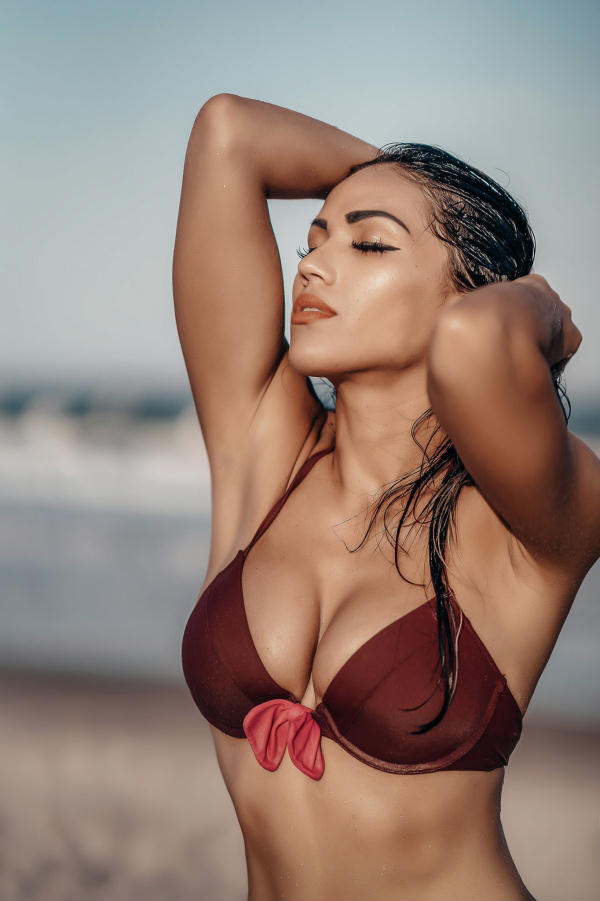 De la Renta recalled how Park was driving and they were headed down a highway “in which cars were being burned and families were getting shot.” She noted thet almost didn’t make the show on time but just got there and then “went out and killed it” on the show:

Salina de la Renta
@salinadelarenta
Driving through a highway in Mexico, in which cars were being burned and families were getting shot and making it alive. @laparktapia was driving. We almost didn’t make it to the show on time but we did, and after surviving we went out and killed it. It was wild. https://twitter.com/disastermister/status/1235727117272469504 …

Rick Connor
@disastermister
Replying to @salinadelarenta
Favorite road trip story? It could be real or from a movie or show or someone else’s.