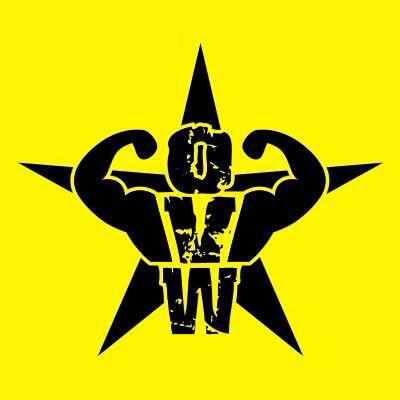 OVW Wrestling, one of the most popular and widely-respected wrestling promotions in the world since its inception in 1993, is thrilled to announce today that they’ve teamed up with leading broadcast and cable network Youtoo America to air their flagship weekly one hour series to over 32 Million Households across the USA.

OVW Wrestling will premiere on Youtoo America Friday evening, April 3rd with the kickoff to a brand new era in professional wrestling.