April Hunter: “I said the Coronvirus was a military weapon” 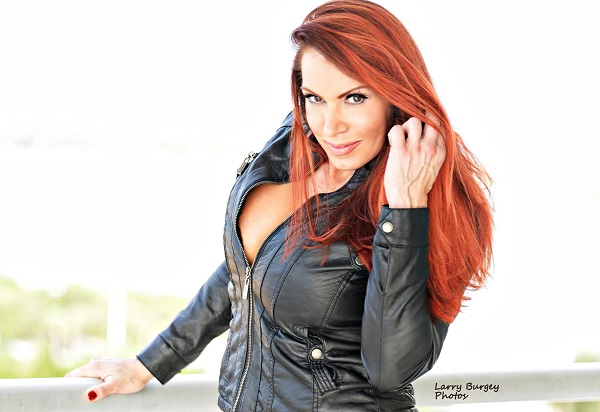 April Hunter posted the following commentary on her Facebook page:

2 months ago I said the #Coronvirus was a military weapon, released deliberately due to the protests, that it would spread like crazy & that the govts were lying about everything downplaying it. Everyone said I was paranoid or they ignored me.
They always blame it on animals. People have lived on farms and reserves with animals since forever. This was man made in a province known specifically for military weaponry using viruses.

They let the young doctor who tried to warm everyone die.
They’re still lying to us. This is not just going to affect people who are older. And since when did we get a throwaway mentality for people over 60?

The governments are downplaying it to avoid mass panic. They only care about themselves and avoiding hysteria, they do not care about us. Understand and accept this.
Do what you feel is right for you and your family. No one else is going to take care of you.
The sh*t is real and they are not going to try to close things down or stop it…until it’s too late. I apologize if it sounds dramatic, but it is. I sat back and watched it.
All it takes is one kid in your school and everyone will have it.
And with WrestleMania coming to Tampa Bay next month… And people flying in from all over the world… Quite honestly, I feel we are
f–ked.