Tony Khan calls WCW perfect example of “what not to do” 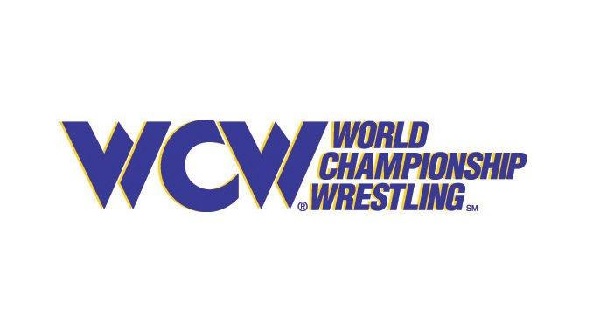 Recently, The Financial Times ran a story about the early success AEW has seen thus far. Featured in the article were comments from Khan, who talked about how he learned from the mistakes WCW made, which lead to their eventual demise.

Khan noted that, had WCW produced competitive shows and run them logically, the professional wrestling world would have potentially gotten to enjoy the Monday Night Wars for decades. The AEW president went on to say WCW was grossly mismanaged and did a real “disservice” to fans.

He noted things such as advertising matches that never happened, and signing talents to six-figure deals without those talents even working as things that eventually killed the company. It’s nice to know Khan doesn’t plan on making the same mistakes.