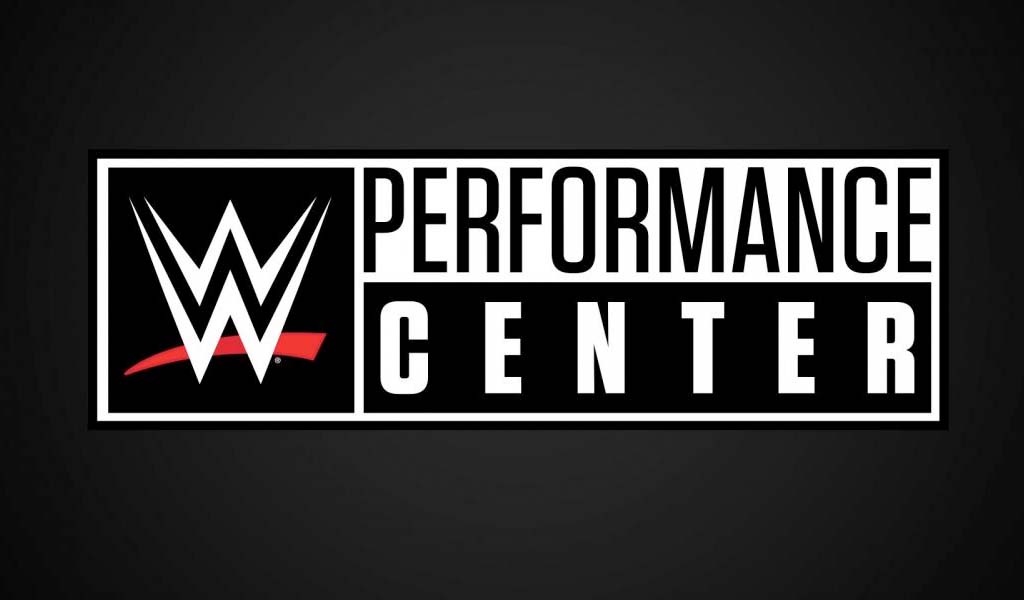 WWE will be holding a four-day open tryout in Riyadh, Saudi Arabia this coming June as the company hopes to recruit more than 50 athletes from the region according to a story from Esquire Middle East.

Sign ups have officially started through the WWE Performance Center website which is now also available in Arabic.

“I have a message for every athlete and performer in Saudi Arabia who has a dream of becoming a WWE Superstar: WWE is coming to Riyadh to help you make that happen. This is your chance to take an opportunity and one day you could be walking down the ramp as a WWE Superstar while thousands of fans chant your name,” said Paul Levesque, WWE Executive Vice President, Talent, Live Events & Creative.

“We are excited to return to Saudi Arabia following the success of our first tryout in 2018 where we recruited a variety of elite athletes from the Middle East, including standout talent Mansoor, who has already played a meaningful role in various WWE events in Saudi Arabia,” he continued.