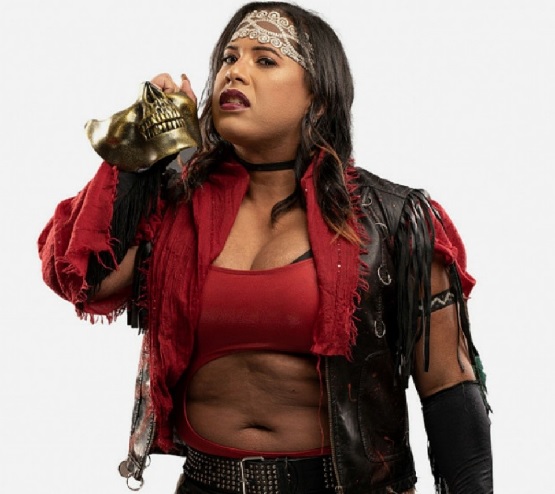 When it comes to media members, he says don't give them attention.

"Nyla Rose won the women's championship because she's the best woman in AEW".

Cody says Val Venis' response to Nyla Rose winning the title is disappointing. Says he's like the Disco Inferno of WWE, no one knows him anymore. Says real way to end bigotry is to not give people like him attention & oxygen. Stop giving the ball back to those people. ^JN

Randy Orton is a unbelievable wrestler & I have no idea how he is not carrying the belt, He would be a guy I would love to challenge as I know I would have to be at my best