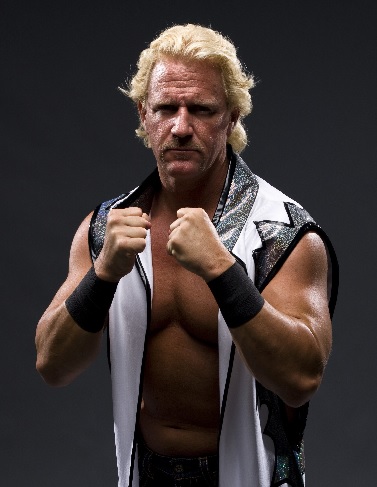 Sun Sport recently interviewed WWE Hall of Famer and producer Jeff Jarrett. During the interview, the former WWE Intercontinental champion spoke about how the WWE title scene is different now, but he still considers the IC belt a logical progression and stepping stone to the world title. Below are some highlights.

Jeff Jarrett on the Intercontinental title not having the aura it once did: “I’ve had this conversation with a lot of folks and it’s just a completely generation now. It’s like getting a No.1 song way back, that was really something special. Now today, the methods of the distribution, it doesn’t quite carry the same cachet. That Intercontinental Title will always be that logical progression, stepping stone if you will, but nowadays we can pick up our phone and watch wrestling instantly. Years ago in WWF, and yes you had WCW and some other organizations, but there was only one main one and that’s what you watched. WCW had the US Title and then others in Japan and Mexico that were stepping stones to a world championship.”

Jarrett on how the title scene is different in the current era: “Nowadays due to the method of distribution you can watch so much content that is original from independent promotions all across the world, so there are so many more belts and titles that, in essence, it brings the overall championship aura down. In WWE, you have the WWE Title and the Universal Championship that didn’t exist years ago. The IC Title has always been and always will be a unique belt with the lineage that goes with. But it all depends on the champion and it always has. You are looking at the greatest of all-time, and do you know why I was the greatest of all-time? Because I told you that I’m the greatest of all-time. But it is just a different era.”