Triple H explains the absence of Halftime Heat this year 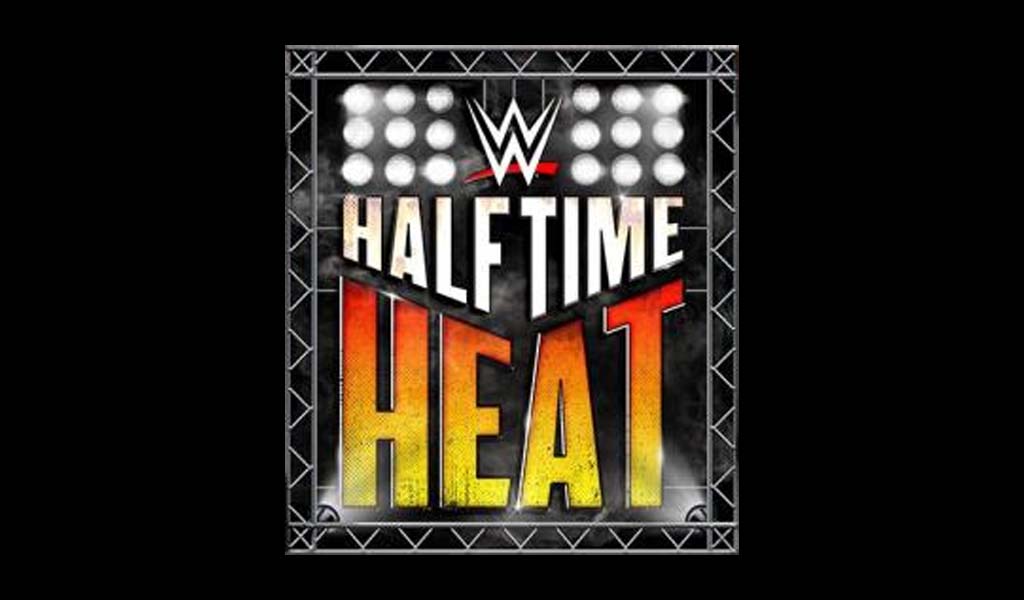 During a conference call with the press to promote this Sunday’s NXT Takeover: Portland, Triple H was quizzed about why there was no Halftime Heat this year like last year.

The WWE Hall of Famer confirmed that the idea was not brought up this year due to their relationship with FOX and with Super Bowl being on FOX, there was no easy way to tell them they’re going to try and steal some of their halftime audience.

“You know, it is kinda tough to tell FOX when they’re your partner…’You know what we’re gonna do? We’re gonna sway people over from the halftime show and get them to watch the Halftime Heat show’…it’s a little different from the year before when they weren’t our partner,” Triple H said.

Last year, WWE brought back Halftime Heat with the NXT brand, showcasing a six-man tag team match featuring Aleister Black, Velveteen Dream, and Ricochet taking on Tommaso Ciampa, Johnny Gargano, and Adam Cole. Halftime Heat aired on the WWE Network as well on WWE.COM and WWE’s social media properties and was filmed inside the WWE Performance Center which was turned into an arena with friends, family, and NXT stars in attendance.

“It was also a moment in time when people were clamoring about the halftime show not being what they wanted to see. So the timing of it was right. This year, would I love to do it? Sure, but the timing didn’t work out,” Triple H concluded.