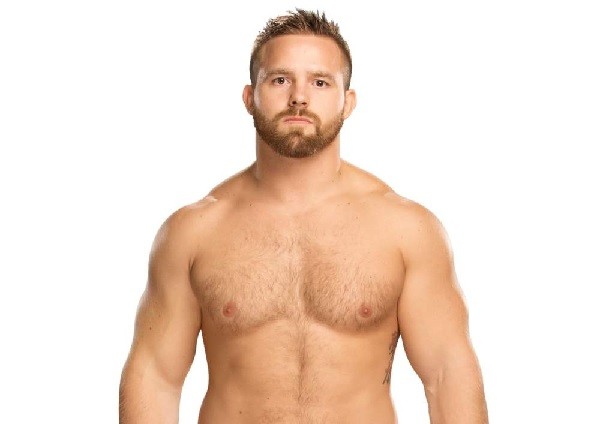 Dash Wilder has officially deleted his Twitter account. He didn’t appear to give a reason as to why he did this, but @DashWilderWWE is no longer active. Wilder and his tag team partner Scott Dawson (who is still active on Twitter) have reportedly not agreed to a new deal with WWE and are said to be on their way out of the promotion.