Who is Alexa Bliss dating? 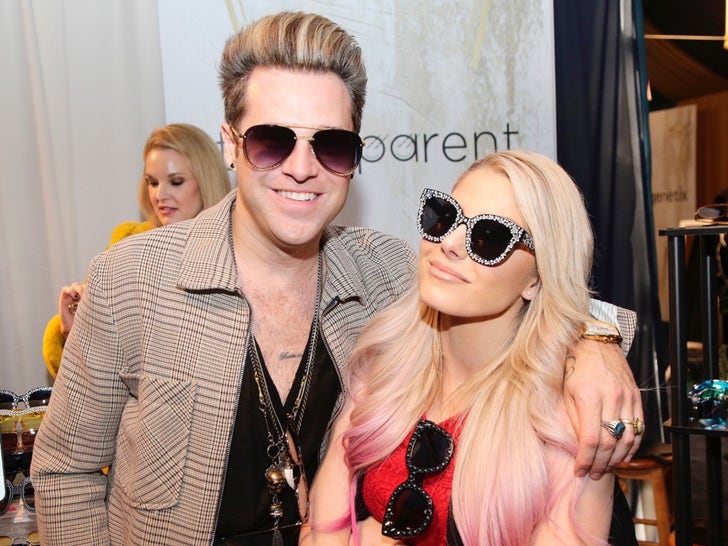 Ryan Cabrera is spending more and more time with Alexa Bliss … and we’ve learned they’re together … as in, together.

Our sources tell us the singer and wrestler first met back in October at the Smackdown on FOX premiere in Los Angeles, with Ryan’s buddy The Miz seemingly playing matchmaker while they all hung out backstage.

Seems Ryan and Alexa immediately hit it off, because a few weeks later they were spotted together in Chicago. Ryan was in the Windy City for a concert and Alexa was wrestling in a WWE PPV event.

The Ryan and Alexa tour picked up again in St. Louis, where they were once again were spotted, this time on New Year’s Eve … a tell-tale sign of a couple, right?!?