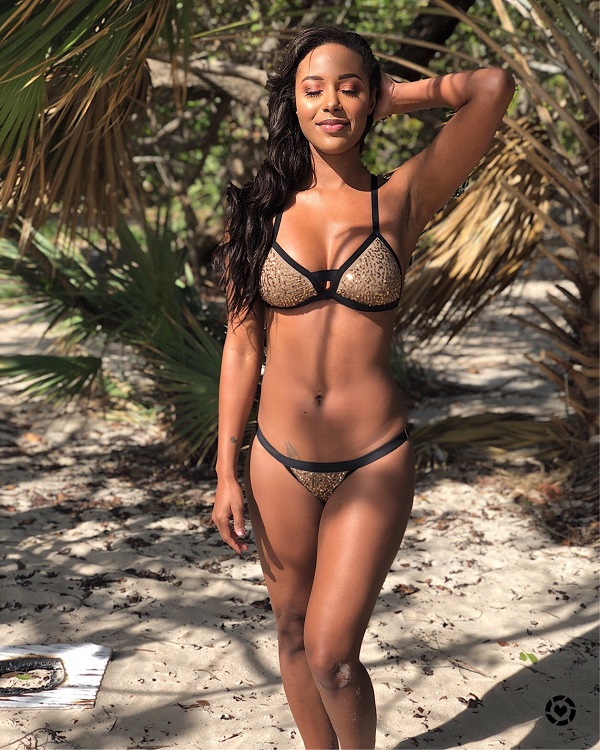 In an interview with Yahoo Sports, Brandi Rhodes spoke about the critics of her ongoing ‘Nightmare Collective’ storyline in AEW that includes Mel, Luther and (until last night) Awesome Kong. Here are highlights:

On her role in AEW: “I rarely consider myself a role model. I do realize I am in a huge position and I know that I got to this position through hard work and perseverance. It’s not something I consider to be a gift at all, I definitely earned it.”

On women in wrestling: “When you do look at the landscape of wrestling, women are something that we still need to be talking about. We’ve made huge strides as far as in-ring competitors, but behind the scenes and in executive roles, there’s still this need to see women more clearly. My hope is that being in my role and seeing the successes that I have had so far, we will be able to open the door for more women to make the same transition, to be trusted with certain roles within wrestling. I know I have a lot of interest in terms of women joining the team. It’s something I am going to continue to advocate for.”

On critics of the Nightmare Collective: “Our fans have been very vocal about it from the very beginning. They’re a little spoiled, but that’s OK because we love them and we will spoil them. One of the things they said that they wanted was stories for the women. Now we are starting to see certain stories develop, ‘Nightmare Collective’ being one of them, but it’s certainly not the only story in the women’s division. There’s a lot of other things happening that people can look at and see where their feelings lie. There’s definitely potential this year for a lot to happen within this division and people should be excited about new stories forming.”