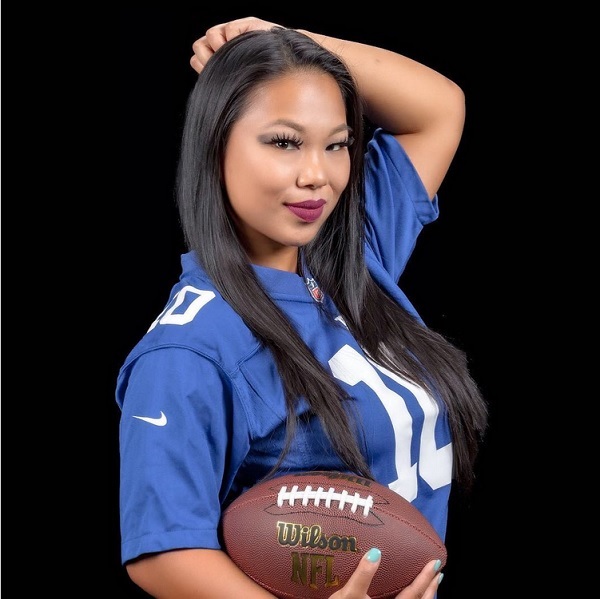 WWE NXT Superstar Karen Q took to Twitter this evening to announce that she will be undergoing surgery again tomorrow morning.

Q first underwent surgery last summer after suffering a broken leg at a NXT live event in late July, teaming with Bianca Belair for a win over Reina Gonzalez and NXT Women’s Champion Rhea Ripley. She returned for an in-ring promo at a live event in early December, but now she’s going back under the knife for the same injury, 27 weeks after the first operation.