Karl Anderson on how Shinsuke Nakamura helped him financially 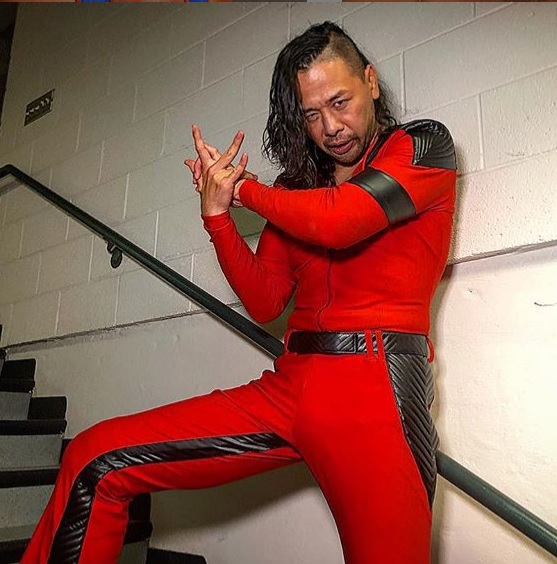 After a show one night, Nakamura had asked if the future BC man fancied grabbing some dinner at a nearby restaurant. That’s when Anderson, who was embarrassed by his financial predicament, admitted that he didn’t really have enough money to pay for it and tried to make excuses and teared up. Confused, Shinsuke marched him to a cash machine, and asked to see how much cash his peer had.

As Karl told Lilian Garcia’s ‘Chasing Glory’ podcast back in October, he punched in his pin number, hit the ‘Balance’ button and revealed a measly $14 propping up his account.

That’s when Nakamura uttered the “I take care” line, and refused to take no for an answer going forward. He ended up buying Anderson’s meals for the next six months until his new friend was back on his feet and could afford to eat properly.

This is something Karl has never forgotten to this day. He couldn’t believe that someone who didn’t need to be was so generous, and he made a pal for life.