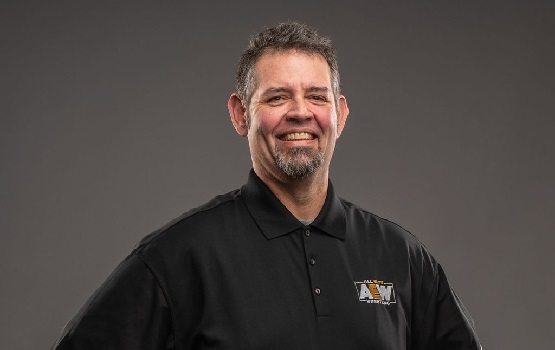 – As a print journalist, Marvez has covered various aspects of the NFL since 1995
– Since 2007, Marvez has been a Senior NFL Reporter for Fox Sports
– Marvez sat at the announce desk for AEW’s Double or Nothing event. He was later confirmed as a full-time member of the broadcast team
– Starting in October 2019, Marvez was moved into a backstage interviewer role for AEW