Taya Valkyrie Shoots Down Rumors Her Impact Contract Has Expired 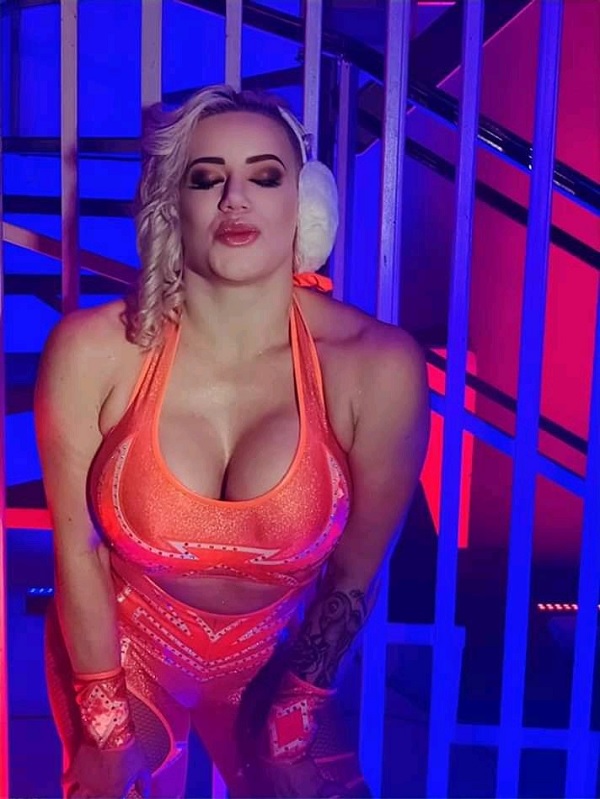 Taya Valykrie recently posted to Twitter that she signed a two-year deal with Impact Wrestling last year. She did this after there were reports that her deal had rolled over and would run through December of this year. She didn’t reveal when her contract was signed, but presumably the earliest it would expire is January 2021.

She wrote: “CLICK BAIT! Yo, I don’t know what a “roll over contract is” but that’s not what I signed. I signed for two years LAST YEARRRRRRR. Simple as that. Now stop writing bullshit about me. It’s F’ing annoying. And also my job and contracts are none of anyone’s business.”