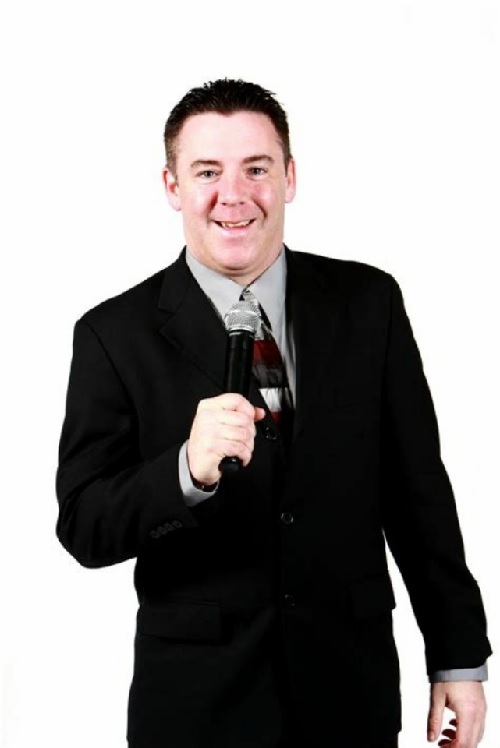 – Cruise originally announced for New England Wrestling but would eventually change their name to Yankee Pro Wrestling and then Top Rope Promotions (which Cruise actually did the booking for at one point).
– Other promotions Cruise worked for were AWF, PWF, PWW & EWA.
– Cruise started in Ring of Honor as Steve Corino’s personal ring announcer.
– Cruise has also been dubbed as the voice of Ring of Honor.
– Cruise has stated Howard Finkel as his favorite ring announcer & Gorilla Monsoon & Bobby Heenan for play by play commentary.