*The Young Bucks vs. The Butcher & The Blade.
*Jon Moxley comments on his AEW Revolution title shot.
*Cody vs. Kip Sabian 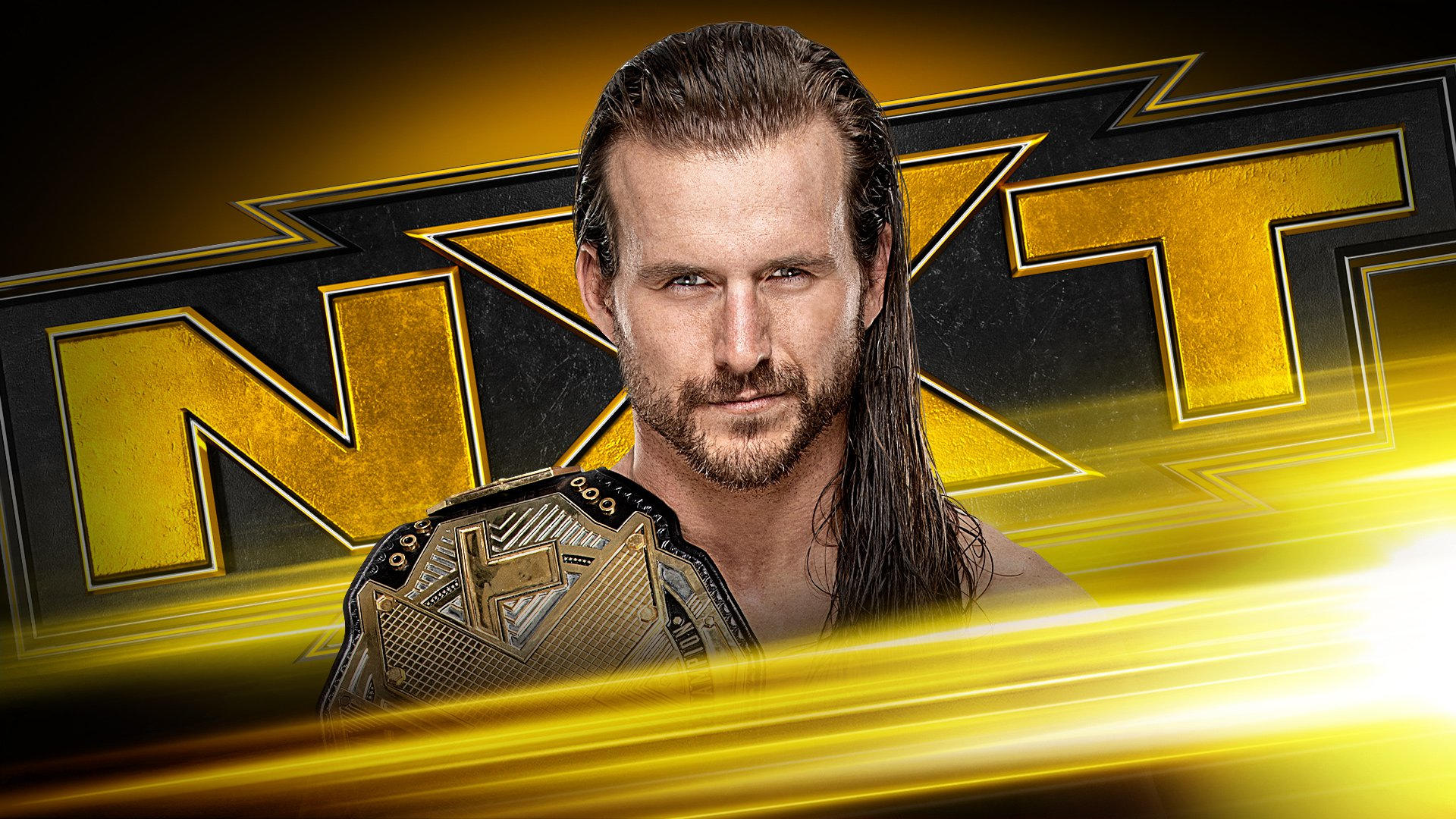 The final match in the Dusty Rhodes Tag Team Classic tournament takes place tonight on NXT on USA Network with Matt Riddle and Pete Dunne taking on Grizzled Young Veterans. The winner of the tournament will face The Undisputed Era for the NXT Tag Team titles at Takeover: Portland next month as well.

Speaking of titles, Adam Cole’s challenger for the NXT title will be revealed tonight by NXT General Manager William Regal. Triple H noted on Saturday during a live Facebook broadcast following Worlds Collide that Regal is working on an “epic match” for the champion at Takeover: Portland.

The only other match so far announced for tonight is Tegan Nox taking on Dakota Kai, most likely their first in a couple of battles between the two.

Charlotte Flair is also set to appear on the show with rumors flying around that she will challenge for the NXT title currently held by Rhea Ripley at WrestleMania.

NOTE: GERWECK.NET will provide live coverage of both AEW Dynamite and NXT at 8PM ET. Join us and the conversations!