Backstage Update on Samoa Joe Suffering an Injury During Raw 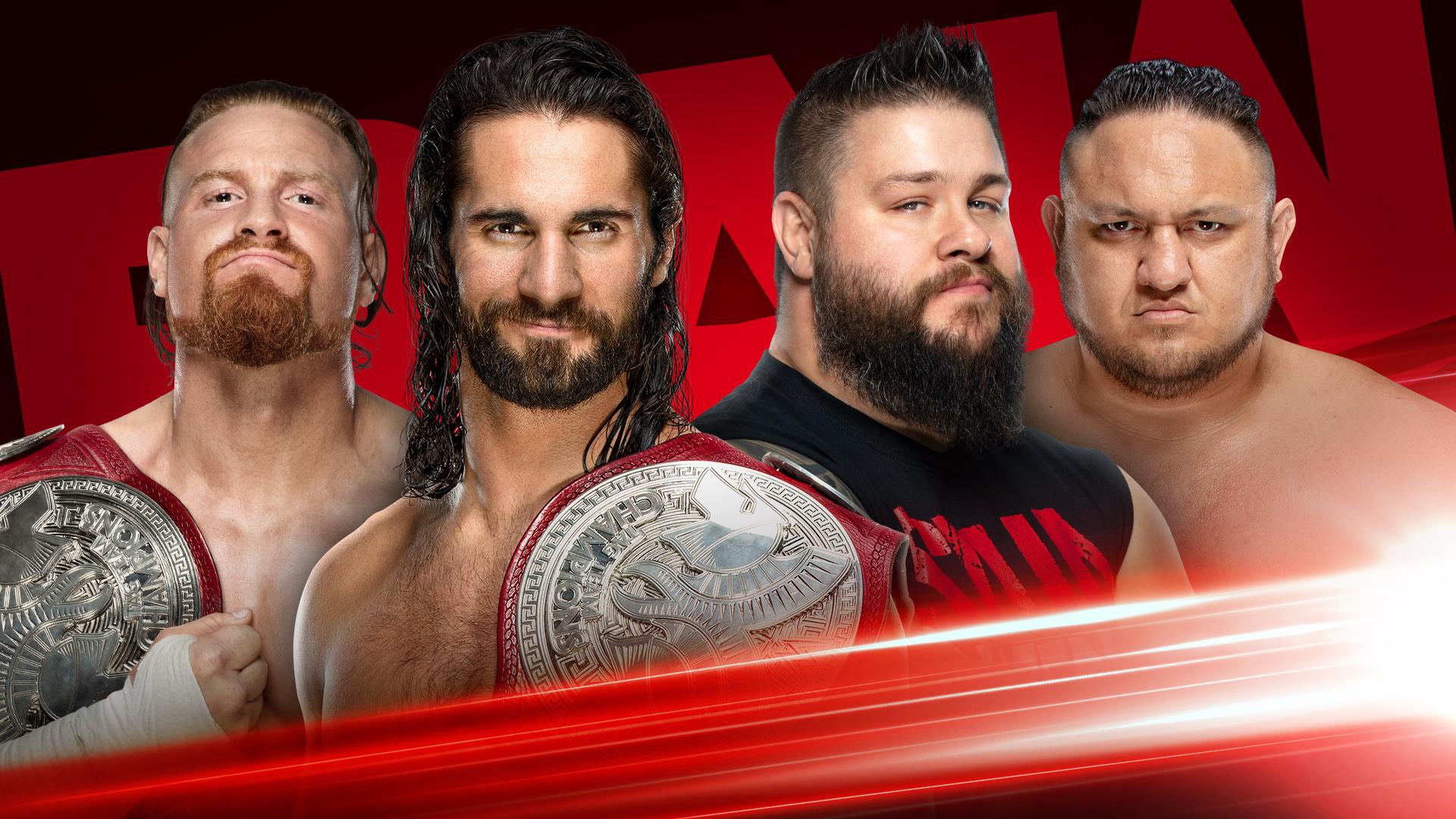 As previously reported, Samoa Joe appeared to suffer an injury during last night’s Raw match where he and Kevin Owens were teaming up to face Raw tag team champions Buddy Murphy and Seth Rollins. During today’s edition of the Wrestling Observer Radio, Dave Meltzer reported that the “belief” as of last night is that Samoa Joe suffered a concussion injury.

Meltzer noted that the injury was recognized as a concussion during the show, and Joe was taken out of the match, while Joe did not want to leave.

During the match, Joe did a dive to the outside onto Buddy Murphy during the commercial break. After the broadcast returned from commercial, it was stated that Joe was taken to the back by medical staff. As noted in the earlier report, Joe is said to have landed at a bad angle and didn’t immediately get to his feet and was seen clutching the back of the head. The outcome of the match was improvised and not what was originally planned.

Oddly enough, during Raw, it appeared that Rey Mysterio might’ve suffered a concussion during his match with MVP. Meltzer and Bryan Alvarez discussed how Mysterio looked off after he ate a kick from MVP and there appeared to be something wrong with Mysterio. It’s unknown if Mysterio suffered a concussion and why the match was apparently allowed to continue.