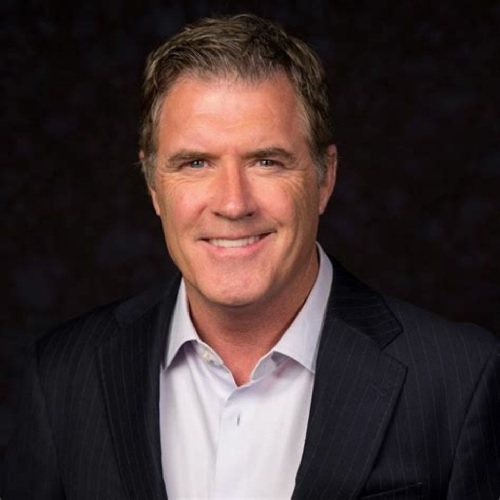 – Before debuting for the WWF, Mooney was a host & producer for Major League Baseball.
– May 15, 1988, Mooney debuted on WWF Wrestling Challenge, replacing announcer Craig DeGeorge.
– During his time in the WWF, Mooney’s primary duties were play-by-play commentary on WWF Mania, WWF All-American Wrestling, WWF Superstars, Prime Time Wrestling & host of the Coliseum Videos releases.
– Mooney’s PPV debut was SummerSlam 88.
– Mooney used to portray fictional siblings of himself. 1st being a identical twin sister named Betty on Prime Time Wrestling & 2nd, twin brother Ian Mooney on Wrestling Spotlight.
– His last appearance for the WWF was the host of the countdown show to WrestleMania IX.
– April 1993, Mooney’s contract would expire and he opted out of re-signing.
– After leaving WWF, Mooney would become an anchorman for WWOR-TV in Secaucus, New Jersey until 1997. He would then work at WBZ in Boston within under a year.
– July 2000, Mooney began reporting for Fox Sports Arizona.
– October 2005, Mooney would appear on the pre-show of the WWE RAW Homecoming to the USA Network.
– 2012, Mooney was hired by KVOA TV to be a weekend news anchor for News 4 Tucson.
– July 23, 2012, Mooney appeared on the 1,000th Episode of RAW.
– Mooney co-hosts the MLW Radio Network called Prime Time with Sean Mooney with “Hacksaw” Jim Duggan.
– January 15, 2018, Mooney appeared on the Top 25 RAW Moments special that aired on the WWE Network.
– July 13, 2018, Mooney commentated the ALL IN event.
– January 26, 2020, It was announced that Mooney would be joining NWA Powerrr.