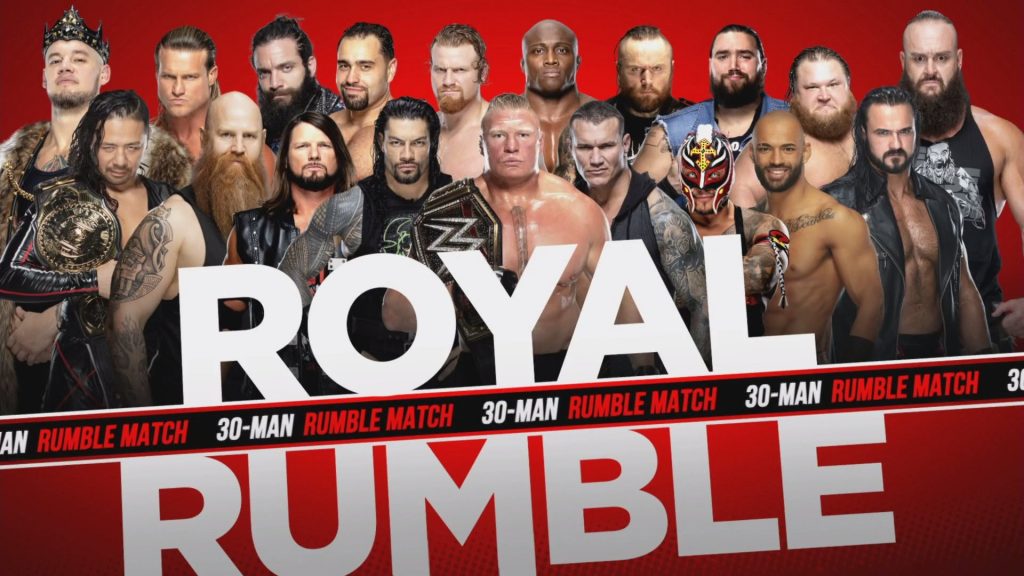 An attendance of 42,715 was announced last night during the Royal Rumble at the Minute Maid Park in Houston, Texas.

Ticketmaster was close to a legit sellout with only few hundreds of tickets available yesterday morning on the day of the show. Problems entering the stadium hindered fans from watching the beginning of the show as thousands were left stranded outside while security ironed out logistics.

The 42,000+ attendance – while most likely still inflated like every WrestleMania attendance – beats all the events held at Minute Maid Park throughout the past several years, including Madonna, Beyonce and Jay Z, Ed Sheeran, and Taylor Swift, who had the record with 42,095 fans in attendance. Last year, the Rumble in Phoenix drew 48,193 fans.

This year’s Royal Rumble saw Charlotte Flair and Drew McIntyre winning their respective matches and Edge making his return after a nine-year retirement.