Molly Holly to Return at the Royal Rumble? 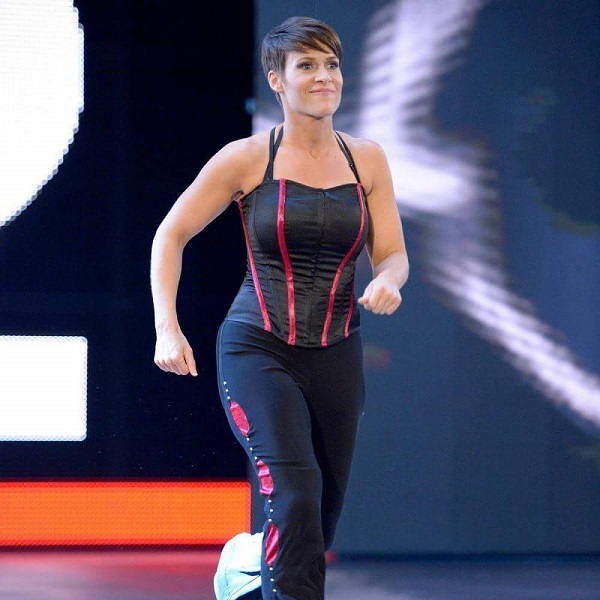 Former WWE Women’s Champion Molly Holly is currently scheduled to return to action in the 30-Woman Royal Rumble Match at Sunday’s pay-per-view, according to PWInsider.

It was also noted that a lot of NXT Superstars will be involved in the Rumble tomorrow. Shayna Baszler and Mercedes Martinez are currently scheduled to participate in the match.

Regarding rumors on Ronda Rousey, there has been no talk of her returning this weekend, according to PWInsider. If she does return it will be a big secret. The rumors increased this weekend after WWE Shop released new merchandise for the former RAW Women’s Champion.

Asuka and RAW Women’s Champion Becky Lynch are not currently planned to be in the Women’s Rumble. They will do battle in a singles match for the title tomorrow.

On a related note, Shane McMahon is also in Houston this weekend but there’s no word yet on if he will be in the 30-Man Royal Rumble Match tomorrow.

Stay tuned for updates on tomorrow’s big event from Minute Maid Park in Houston, TX. Below are the current announced line-ups for tomorrow’s Rumble matches: