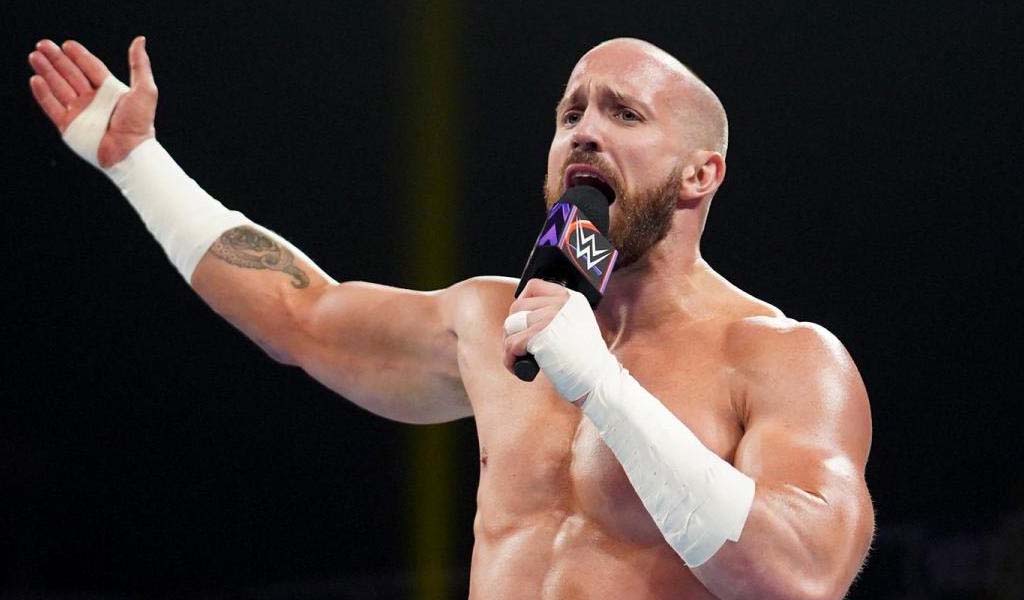 Mike Kanellis looks like he will be moving permanently to NXT after last weekend he started touring with the brand. Kanellis was in a tag team with Tony Nese in what is said to be a “trial run” for a new team for the yellow brand.

Things for Kanellis in WWE hasn’t been going great and despite signing a multi-year deal last year, he asked for his release back in October. WWE management refused his request and there’s no plans to grant it still, with WWE opting to send Kanellis to NXT for a fresh start.

Kanellis was last seen on WWE television in September. The angle involving his wife came to a close last year when Maria revealed she was pregnant and after a few weeks on television, even winning the 24/7 title, the former WWE Diva Search winner was taken off television as well.