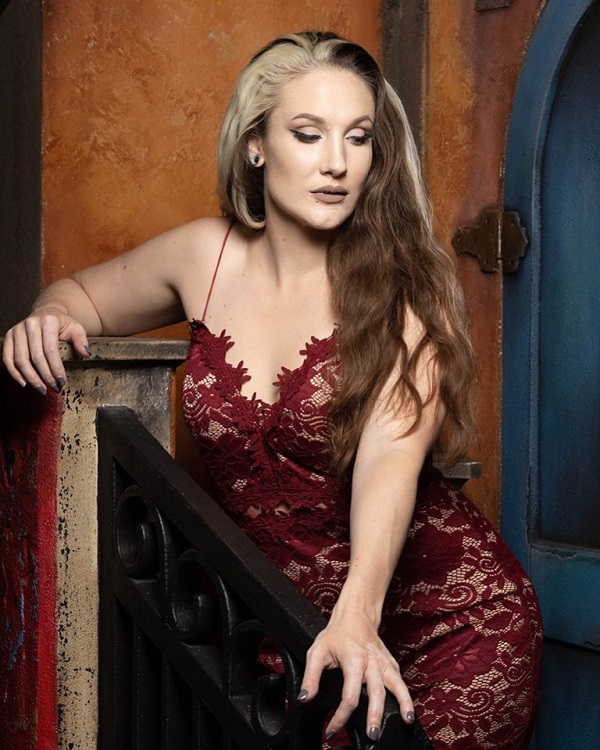 I said what I had to say so I’d love to move on, but I just got several msgs about @Tess_Blanchard trying to spread lies.

Unfortunately for you, I’ve built my 11-yr reputation on being respectful. Instead of owning up to your mistakes, you lie, scheme & prove you haven’t changed pic.twitter.com/6119kc3Idj

This is one reason people don’t speak up. It’s also one of the reasons I felt I needed to be the one to do so. I have a thick skin, there’s no dirt on me, I have a large platform & amt of colleagues who vouch for me. I’ll gladly absorb this frontline of idiocy to shield my friend