Kairi Sane returns to the ring after over a month sidelined 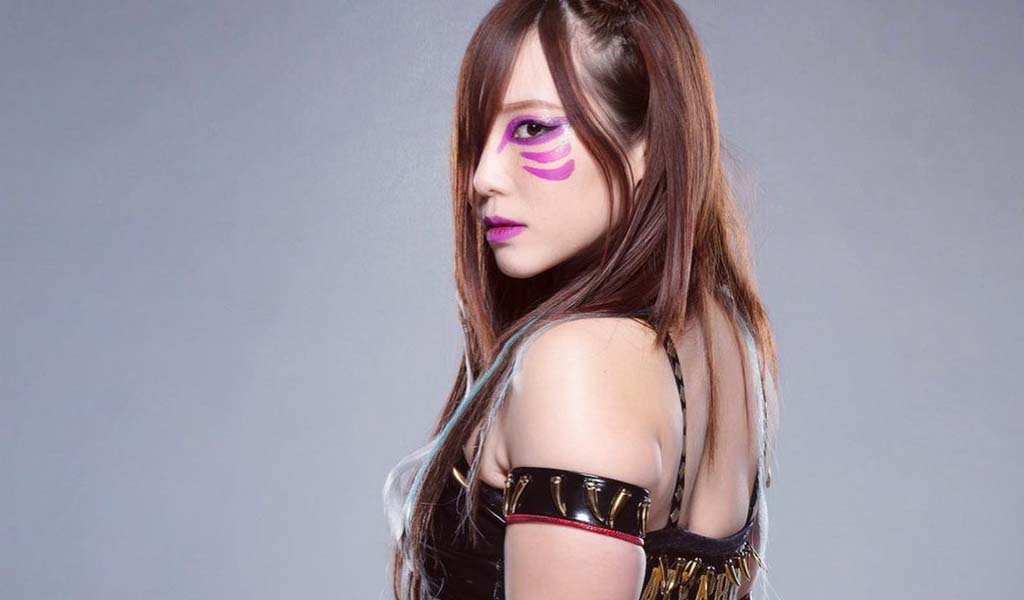 One half of the WWE Women’s Tag Team champions, Kairi Sane, made her return to the ring last night after she was injured at the TLC pay-per-view in early December.

The Japanese former NXT champion was pretty beat up and suffered a concussion during the tables, ladders, and chairs match against Charlotte Flair and Becky Lynch. She got hit in the head by a flying monitor and then took a suplex on the floor, banging her head on the unprotected part of the aisle. After the match, Asuka, Flair, and Lynch praised Sane for being a true warrior.

In her return match, Sane and Asuka teamed up with Sarah Logan to take on Natalya, Lynch, and Flair. Despite losing the match, Sane was happy for her return. “I’m back I love wrestling,” she wrote on Twitter.