Brian Blair comments on the last days on Rocky Johnson 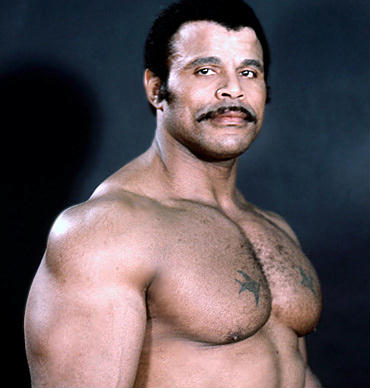 – The Associated Press (Via ABC News) had an article on the passing of late WWE Hall of Famer Rocky Johnson, who is also the father of Dwayne “The Rock” Johnson. Former WWE Superstar Brian Blair commented on Johnson’s passing, revealing that Johnson had been dealing with an illness recently.

Blair and Johnson had remained friends for decades after their WWE tenure and continued going to church together in the Tampa, Florida area. Blair stated, “He was just under the weather, he thought he had the flu or something. I said, ‘You, need to get checked out, Rocky.’ He said he’d be OK. Then he missed this Sunday, a few days ago. When I talked to him again, he said he still wasn’t feeling good and he still missed church. He still didn’t get checked out. I talked to Sheila and she said he was just being stubborn. He died at home, today.”

Rocky Johnson passed away on Wednesday at the age of 75. He was previously inducted into the WWE Hall of Fame in 2008. Additionally, he helped introduce his son, Dwayne Johnson, to WWE officials.