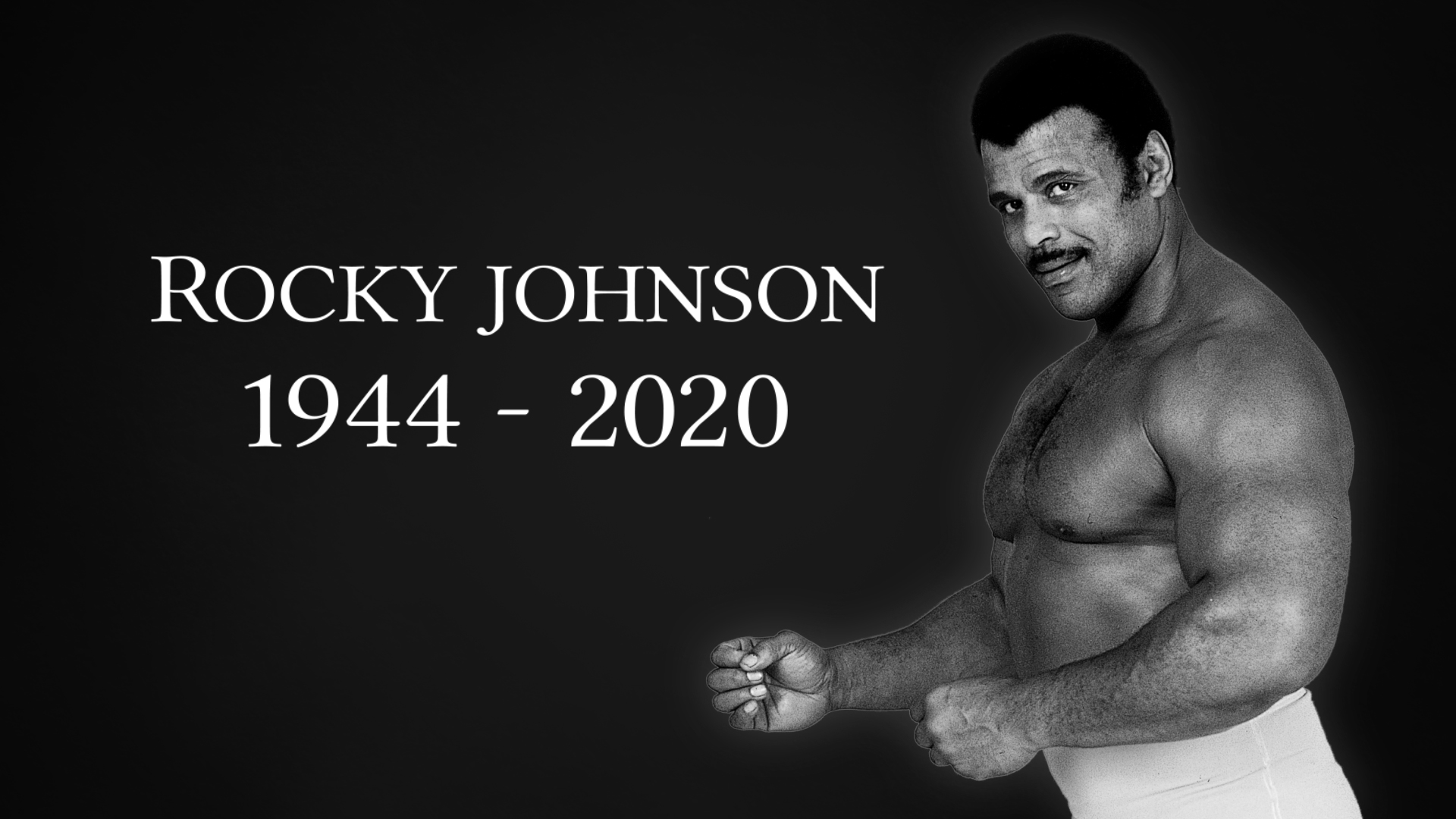 The death of Rocky Johnson made headlines around the world, with major news outlets covering the story.

WWE.COM posted a story about the death of Johnson along with some photos and videos from his career. Several within the wrestling community such as Ric Flair, Booker T, Mick Foley, William Regal, Triple H, Natalya, Jim Ross, Matt Hardy, Taz, Tommy Dreamer, Vince McMahon and many others tweeted their condolences to the family and Dwayne “The Rock” Johnson. The NWA Twitter account also posted a tribute to Johnson.

NXT started the night with a tribute graphic for Johnson and a wider tribute is also expected on Smackdown and Raw.

The Rock has yet to publicly address the loss of his father.