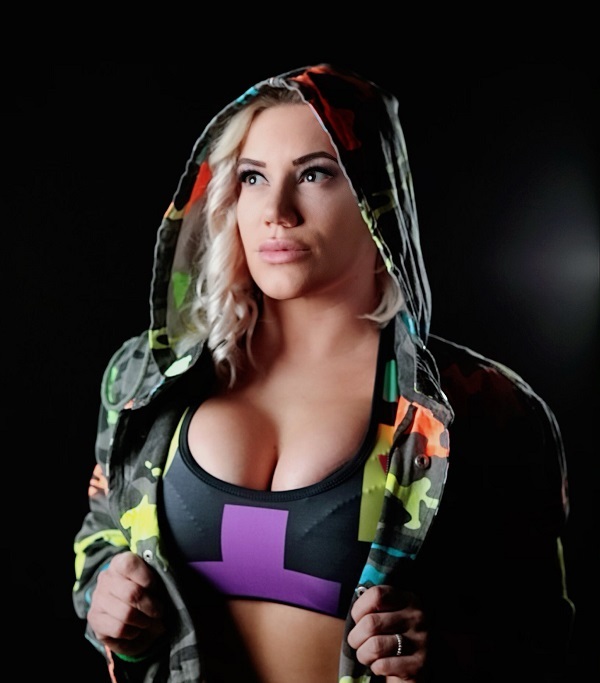 – Becky Lynch on her one WrestleMania 35 regret via SI.com:

“If I could change anything from WrestleMania, I would have tried to freakin’ sink on that arm bar. Make Ronda Rousey tap out for the first time in her life.”

– Taya Valkyrie refused to comment on any controversy regarding Tessa Blanchard: