Six new recruits have reported to the WWE Performance Center 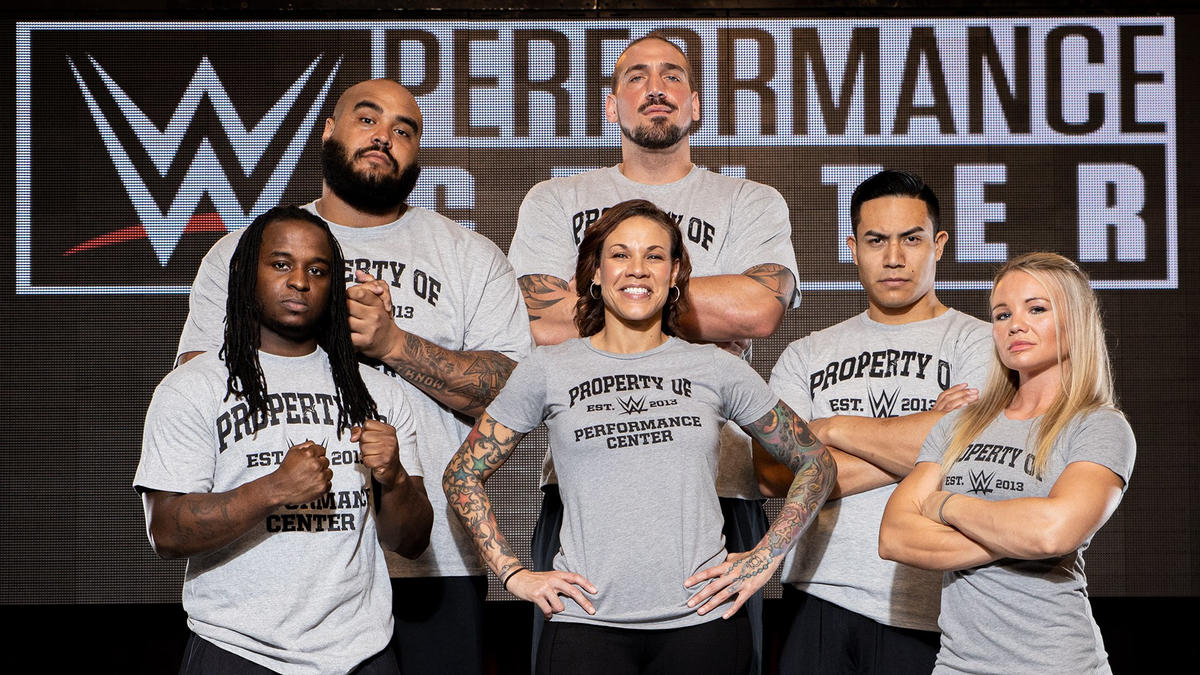 Six new recruits have reported to the WWE Performance Center.

Learn more about this class NOW!@WWEPChttps://t.co/7bPAg2D5cL

* Zechariah Smith towers over the new recruits at 7 feet tall and 310 pounds. The Oklahoma native played college basketball for Morgan State University before going pro internationally. He also played for the longtime rivals of the Harlem Globetrotters, the Washington Generals.

* Jazmin Benitez, a veteran grappler known worldwide as Mercedes Martinez, is no stranger to the WWE Universe. She made it to the semifinals of the inaugural Mae Young Classic in 2017 and returned for the second edition of the tournament in 2018. She’s also competed on NXT television on several occasions.

* Emily Andzulis of Powell, Tenn., brings a diverse athletic background with her to Orlando. The 27-year-old is a blue belt in Brazilian Jiu Jitsu and trains in Taekwondo. She competed on Dwayne “The Rock” Johnson’s “Titan Games,” and was crowned the first female Titan.

* Anthony Francis is a 6-foot-5, 330-pounder with five years of NFL experience under his belt. The former defensive tackle played for the Miami Dolphins, Seattle Seahawks and Washington Redskins.