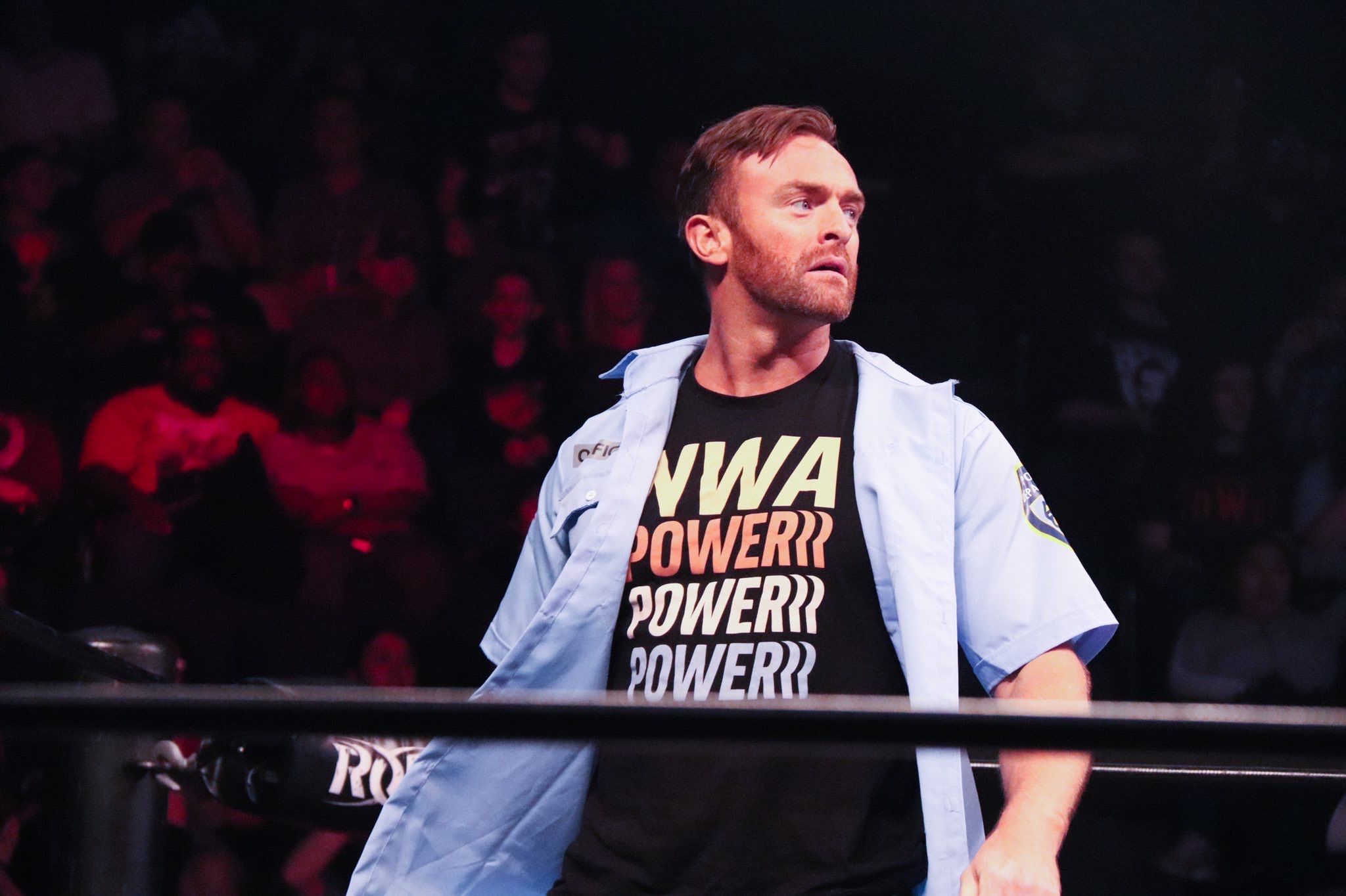 The ROH and NWA alliance is back on, as NWA Worlds Heavyweight Champion Nick Aldis made an appearance at last night’s Saturday Night at Center Stage show. As noted in Larry Csonka’s review of the event, Aldis came out at the end of the show and attacked Flip Gordon to send a message to Marty Scurll.

The NWA posted to Twitter about the appearance and noted that Aldis will address it on this week’s NWA Powerrr. The two companies teamed up in 2018, but that had ended as of July when NWA launched Powerrr.