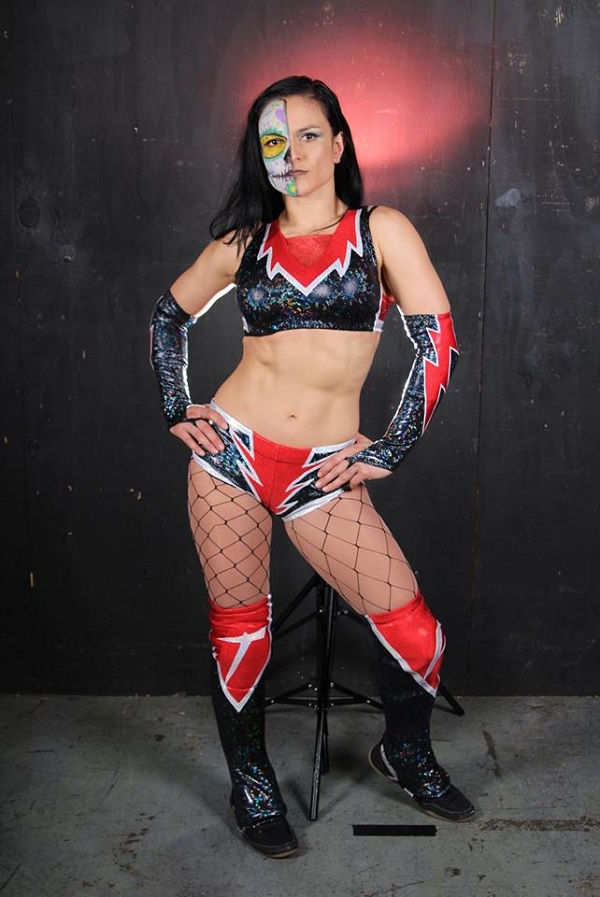 Thunder Rosa won the Tokyo Joshi Pro International Princess Championship after recently beating Maki Ito. Rosa later took to social media to comment on this milestone for her career, which you can see below. She is the first foreign competitor to win a title for the promotion.

“I can’t describe how happy I am about being the first non-japanese champion in this company. I did it because I believe and other people believe in my abilities as a wrestler and as a performer. I will never forget how when I first started coming to this country they called me the jobber, talent enhancement and that I had will never become a star! Those words made me work harder to prove that I belong in this ring, that I deserve what I have achieved because of my talent, my in-ring skills, my hard work, and my charisma! All the years I worked not for the gold and the fame, I worked hard because I want to be RECOGNIZED AS ONE OF THE BEST, as a relentless force in this business, as a.positive role model In wrestling. Itoh felt the wrath and her big mouth got her in trouble. She felt the hammer and I made history.”